The weekend is approaching, a good time for movies. Today I write about the movie in which you’re starring, and which probably is the sequel. 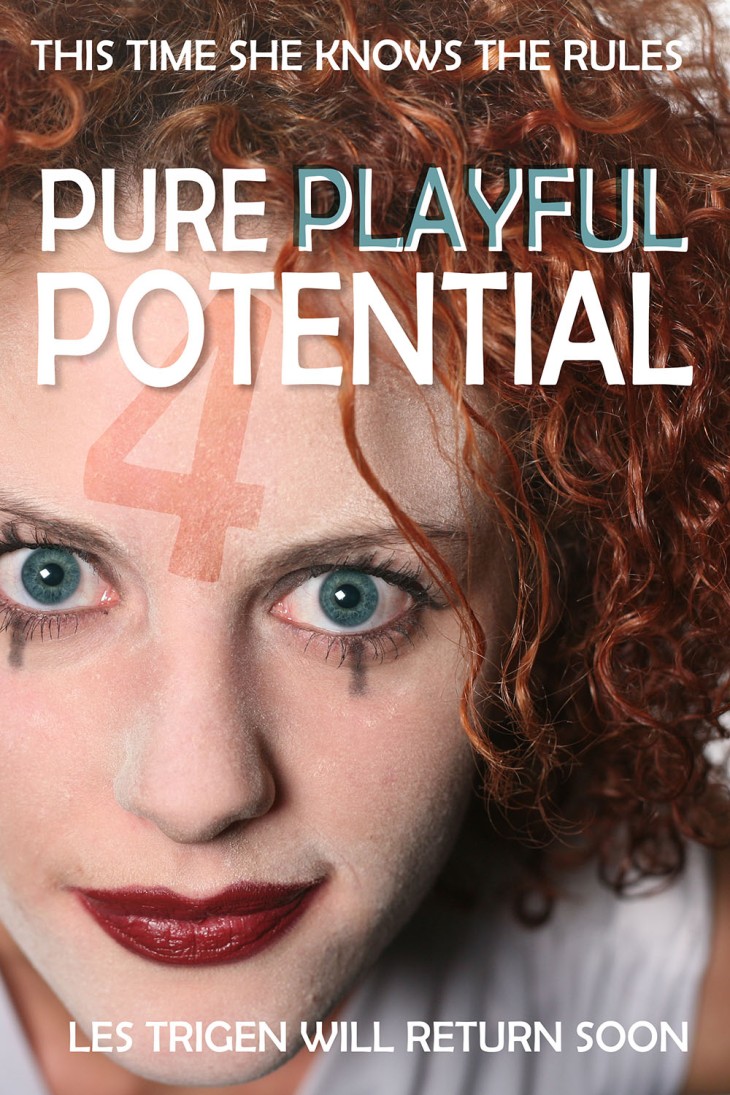 None of this can be proved or disproved. Either way you will never know in this life how your next is possibly going to be, whether you think you just cease to exist or reach some kind of heaven or hell. The criteria for going one place or the other, varies with who you ask. Not an easy question to answer, and not one to influence how to live your life here and now.

But what if there’s another story of life – namely that you’ve tried it before? And to grow further and get to know yourself better, you chose the circumstances, people, era and challenges you’d like to meet – prior to trying again? And everything happens according to your own wishes? But the memory of your choice was reset upon arrival (yes, birth), so you got the pleasure of discovering everything anew. This too can neither be proved nor disproved, but is a much more interesting point of view.

Wouldn’t you be a little more curious about how things happen, who you meet, why you have chosen these particular challenges and what lessons you’re here to learn? Wouldn’t everything be a little more exiting? Not least diving into your own depths to rediscover everything you already know? Be aware of the resources and infinite possibilities you carry within?

Then you can figure out how this sequel you’re starring in – let’s call it «Pure Potential 4» (or maybe 833) – builds upon but differs from the previous ones. And why there was a need for yet another sequel. Are there any loose ends? Maybe there’s an overarching theme that everything revolves around? And what might the preceding themes have been? Maybe something like this:

Pure Potential
(the beginning of the series)

Pure (Positive) Potential 2,5
(this was released in a hurry because the pessimistic one was a major flop)

Pure (Prequel) Potential 5?
(yes, like any great series, there’s probably a prequel too – or maybe Yoda shuffled the episodes)

In each round – every sequel – you get to know yourself and life itself a little better. You can seek advice from your previous experiences by listening to your inner voice. You don’t know where you’re going, but can get an idea of where you’ve been. Instead of speculating on where I end up when I die, I’d rather find out why I’m here now.